While we all continue to learn daily about the impacts of COVID-19, this document provides an overview of CCC Group’s current position and some of the actions implemented thus far. As information further develops, we will respond and adjust our strategy and execution accordingly.

We remain committed to always ensuring the safety and health of our employees, partners and communities. 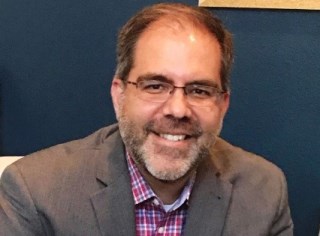 After a 35 year career at CCC Group, Tim Henning announced his retirement for May 2018, which was followed by the Board of Directors naming his successor, Joe A. Garza. Joe began his career with CCC Group in 2009 as General Counsel and Corporate Secretary. With a B.S. from Texas A&M University and a law degree from St. Mary’s University School of Law, he has managed the Legal and Risk Management departments of the company for the past 9 years. Former responsibilities entailed negotiation of complex construction contracts; management of all internal and external litigation and dispute resolution efforts; address company-wide insurance and bonding matters; development and oversight of HR policies and procedures; resolution of employment claims; management of corporate records; and served as counsel to the company’s board of directors.

The Board of Directors also named Rob Urban as the Executive Vice President of Operations. Rob has a B.S. in Civil Engineering from Texas A&M University as well as an M.S. in Systems Management from the University of Southern California. His background also includes serving four years active duty as Captain in the United States Marine Corps. Rob started with the company in 1980 and prior to his new role, had been serving as Vice President of the Western Group in addition to being a member of the Board of Directors. His experience includes management and oversight of regional office operations and a wide variety of projects, specializing in construction of coastal marine projects as well as projects in the oil and gas, power and cement industries. 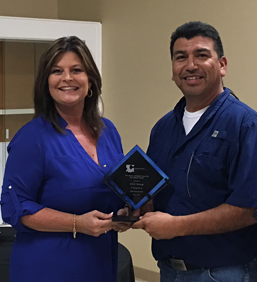 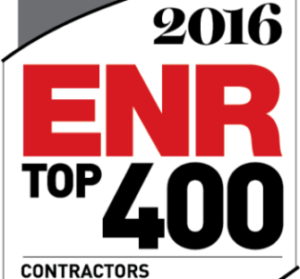 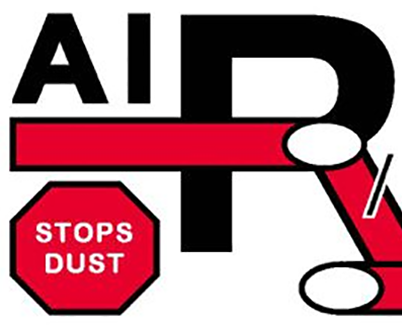 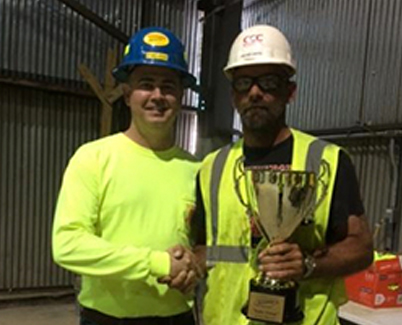 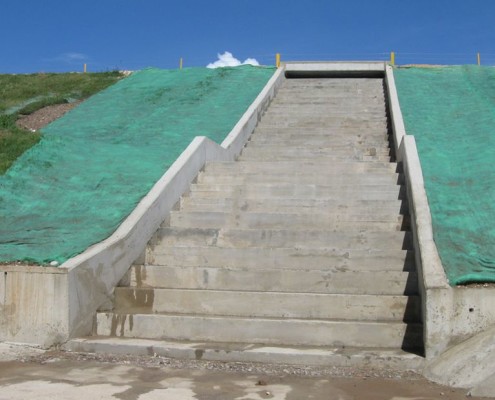 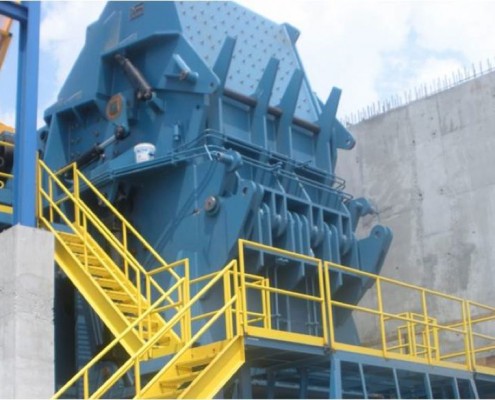 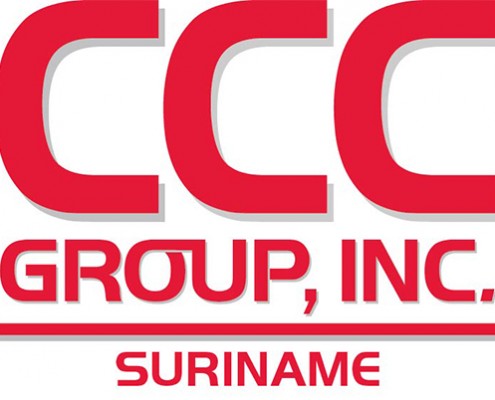